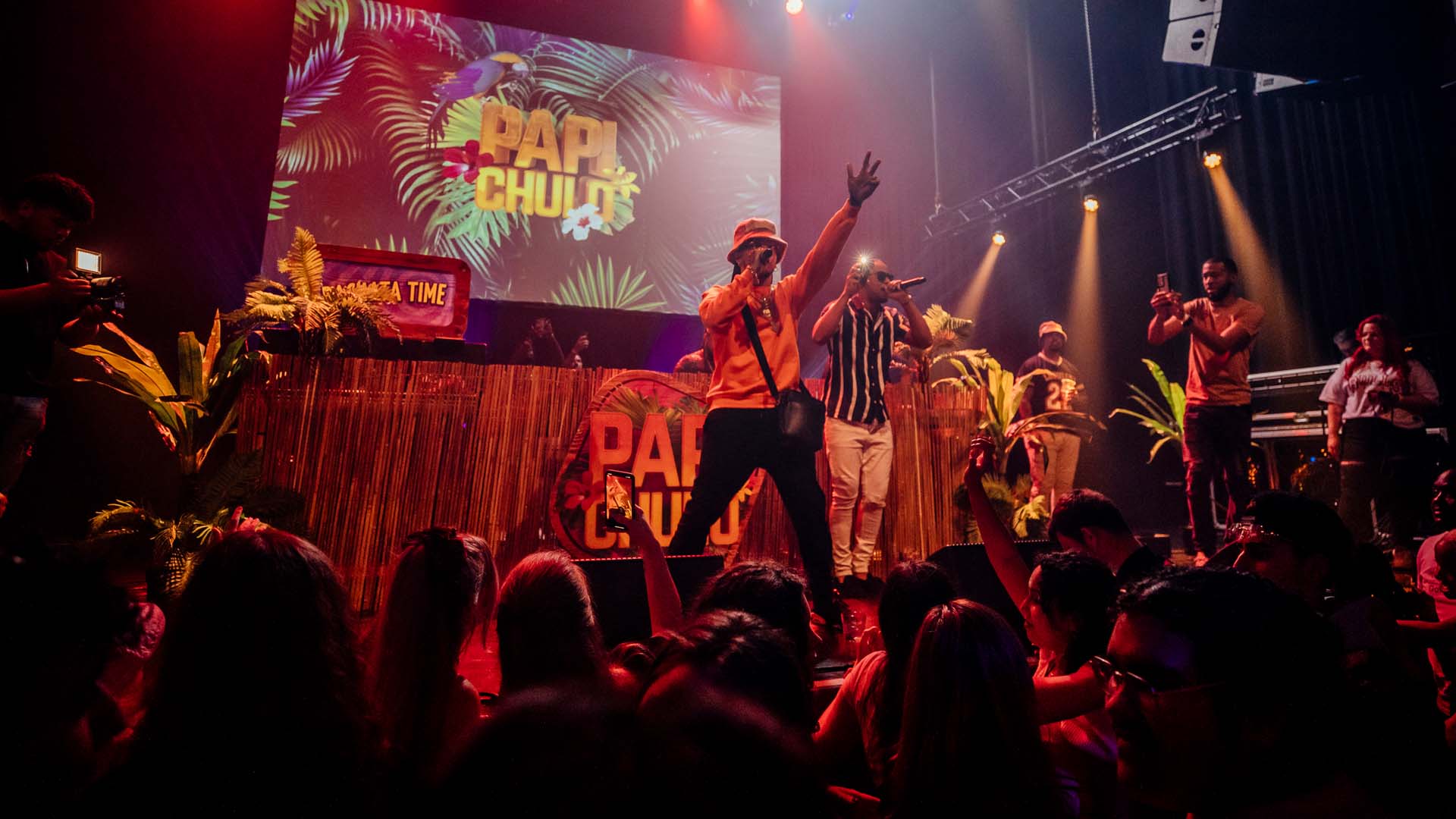 Papi Chulo played an important role in the experience of Dixson Waz in The Netherlands not only by hosting the singer in two different shows, one at a club in The Hague and one at the festival Paaspop, but also by taking him to the FUNX Latin podcast studio on April 15th where Dixson Waz had the opportunity to talk about his successful tracks and also about his future plans as well as hosting a Dominican artist was a great occasion for Papi Chulo in order to bring the fans and reggaeton lovers even closer to the genre.

During the interview, it was mentioned by the artist that he had been working on something with Morry and Kilate Tesla, bringing together Latin talents and Dutch ones. Besides, the artist carefully explained how the project of Toco Toco To started such as meaning at first to bring joy to people and a good rhythm to the audience, as typically Dominican music attempts to. Therefore, when the video launched, it went viral also thanks to the millions of Tik Tok made with the song, especially during the pandemic when people were at home and free to give Toco Toco To different interpretations.

As announced by the artist, a remix of Toco Toco To with Lil Pump will be coming soon, together with many new and great projects and tracks.

Last but not least, Dixson Waz explained how he got to work with Sean Paul for the new Fast and Furious track telling that, during the pandemic, he received a proposal from Universal which was really appreciated by the artist, thus, he recorded a song himself and collaborated with Sean Paul in this project. 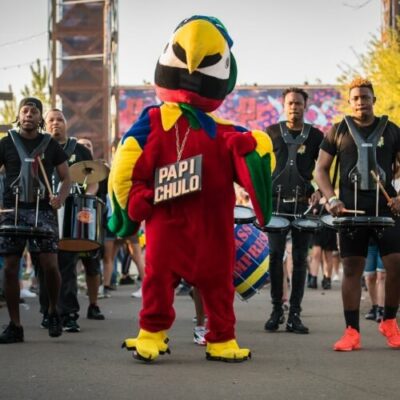