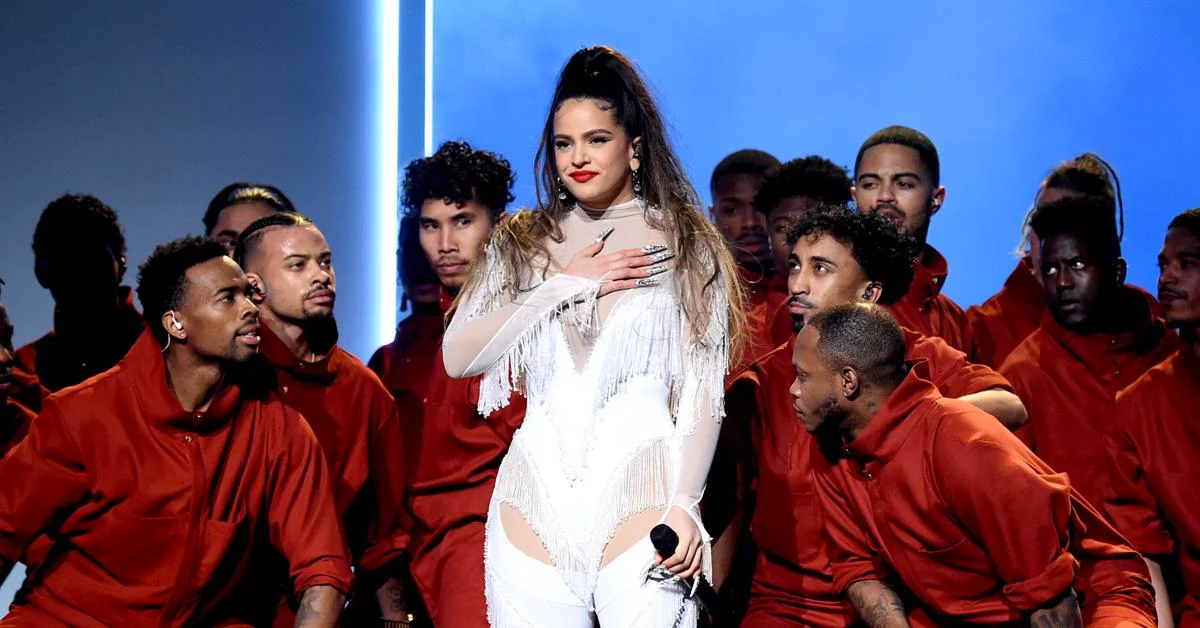 The Spanish singer of ‘Saoko’, will perform in 15 countries with pit stops in Barcelona, Mexico City, São Paulo, Buenos Aires, London, New York, Los Angeles, Miami, Amsterdam, Toronto and Paris. The artist will perform not only songs from her newest album but also from older ones, including her 2018 Latin Grammy-winning album ‘El Mar Querer’.

The tour, named ‘MOTOMAMI’ after her third album, will be vising fans for the whole second half of the year, starting in Almería (Spain) on July 6th 2022 and ending in Paris on December 18th 2022.

The tickets for the Motomami Tour will be available from April 22nd onwards, make sure you don’t miss yours! 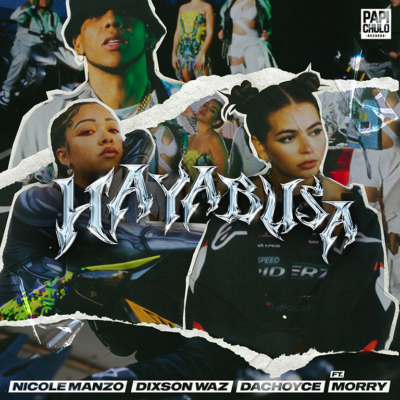